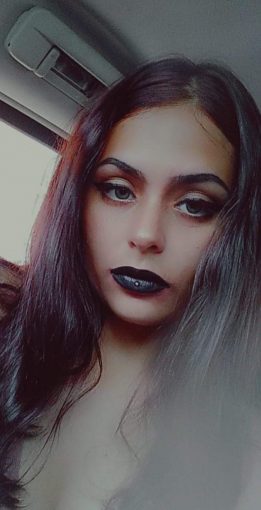 Kayla Anne Home Wrecker Of Multiple Relationships. This girl goes to couples that been together for yrs. She texts married men and when I texted their wives the husbands already had control over all txt messages. She had been after my husband since hs and now she claim this child is his. But the man shes seeing also had another woman come and jump Kayla. This does not stop her. I was also in a fight with her she isn’t strong at all. But she will use sex and a trophy for herself. The child she claim is my husband is currently living with her and the other man she had been seeing for a while. The spent Xmas together and the child is in fact the other mans. However she refuses to let the public know about her sleeping with multiple partners. She also has send nudes to hs boys and a [REDACTED] employees has a picture of her c00tchie. She will go after any man that takes care of him wife. Because she thinks that what she deserves but she is a cheater down to her core. She doesn’t even watch the child she had on a bet. She is a coward and will never admit her wrongs.

Angelique Maemontel — Aka Nasty Jelly This Slore Will Fuk Anything For Bread Thou 😂🤣You Anit No Bad B1tch You Just A Nasty Dirty B1tch!!