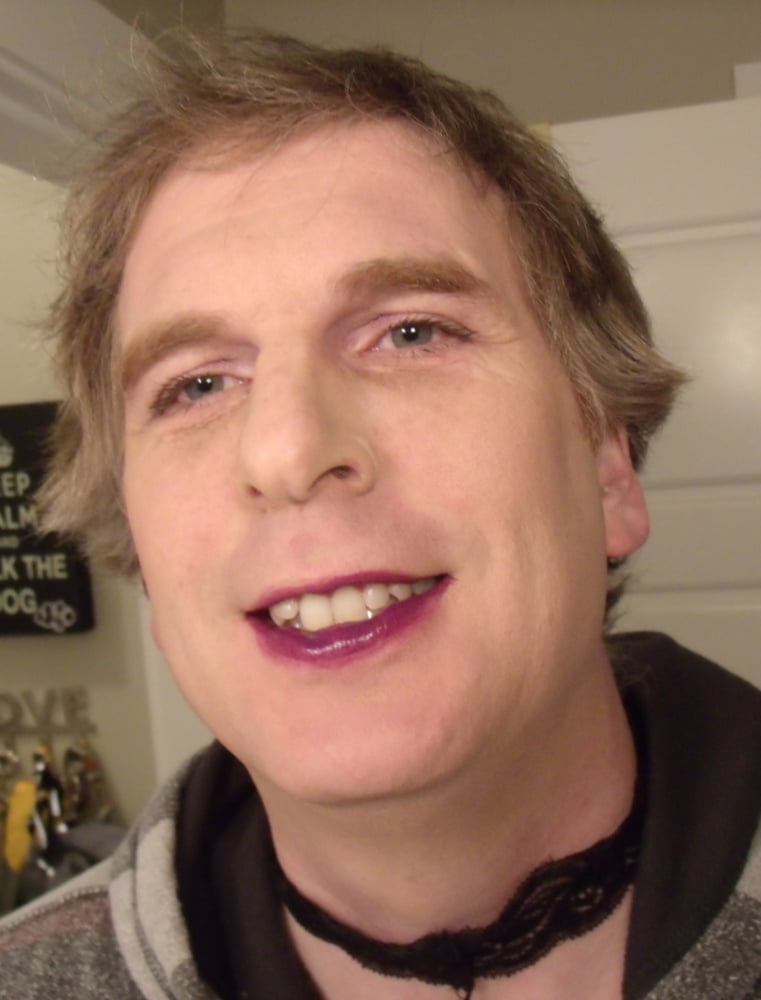 Where to begin with this one, first off he is a cheater, he has cheated several times on several partners, in addition he has slept with married women as well as women in long term relationships.

Lost his virginity to a married co-worker in 2002, also got her pregnant although not sure if she kept the baby or not.

Also in 2002 slept with a friend of the above co-worker who was in a long term relationship.

In 2003 got involved with yet another married woman.

In 2005 got married, cheated on his wife in 2007, in 2009 he cheated on her again, and was having sex with his wife and his side girlfriend at the same time.

In 2012 he was having sex with a woman who was in a very long term relationship essentially causing it to break down.

He got married again in 2015, and we are at this time not sure if he has cheated, but like he has given his history of cheating.

He may find this post humiliating, but we frankly don’t care maybe a little humiliation will teach him a lesson, but we hope by reporting him on this site others will be able to ever avoid dating him or if they see him on a dating app they can swipe the other way.