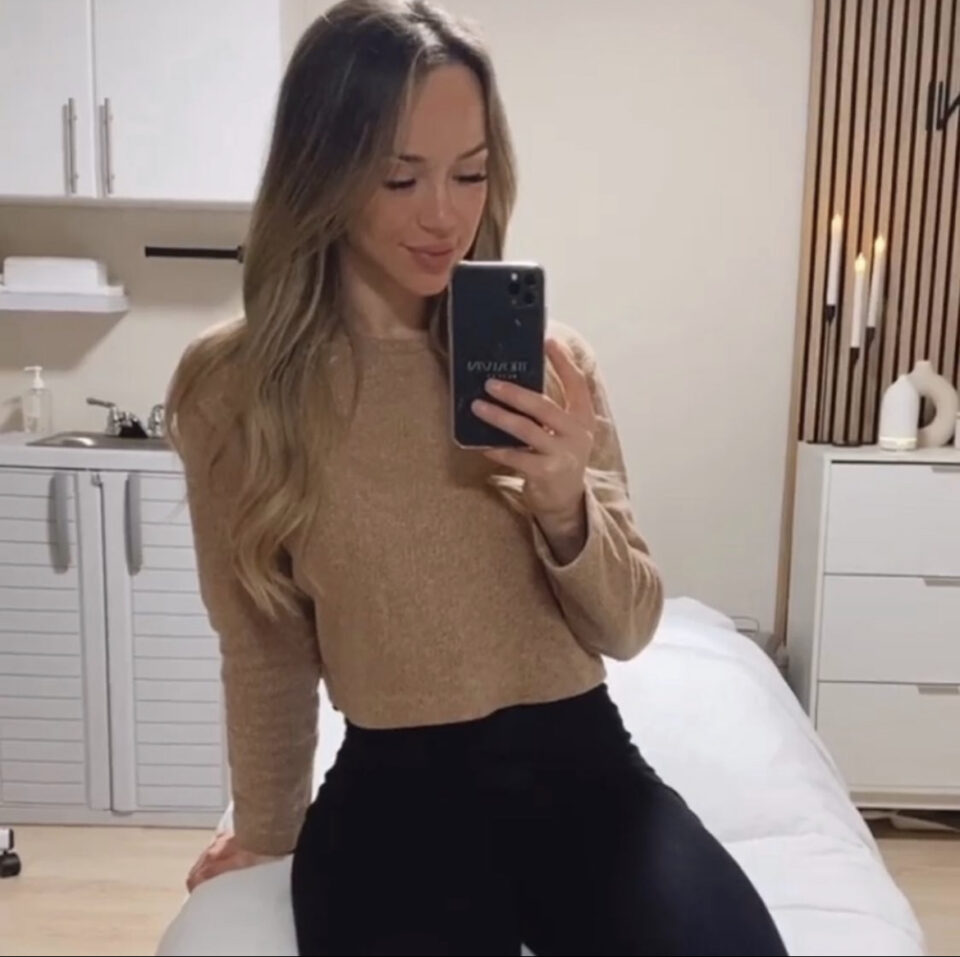 Juliane Thomazini currently works at an establishment called Facial Suite where she has been known to spout racist tirades against anyone who isn’t Caucasian in her eyes. Besides being a racist bully, who deletes any negative reviews when people call her out, she also sleeps around with her boss’s husband. It’s about time someone told the truth about this homewrecking bitch.

314-337-3507 calls and sounds like he’s doing PNP, hangs up the phone after getting off… Avoid him! He loves to bother gay escorts.