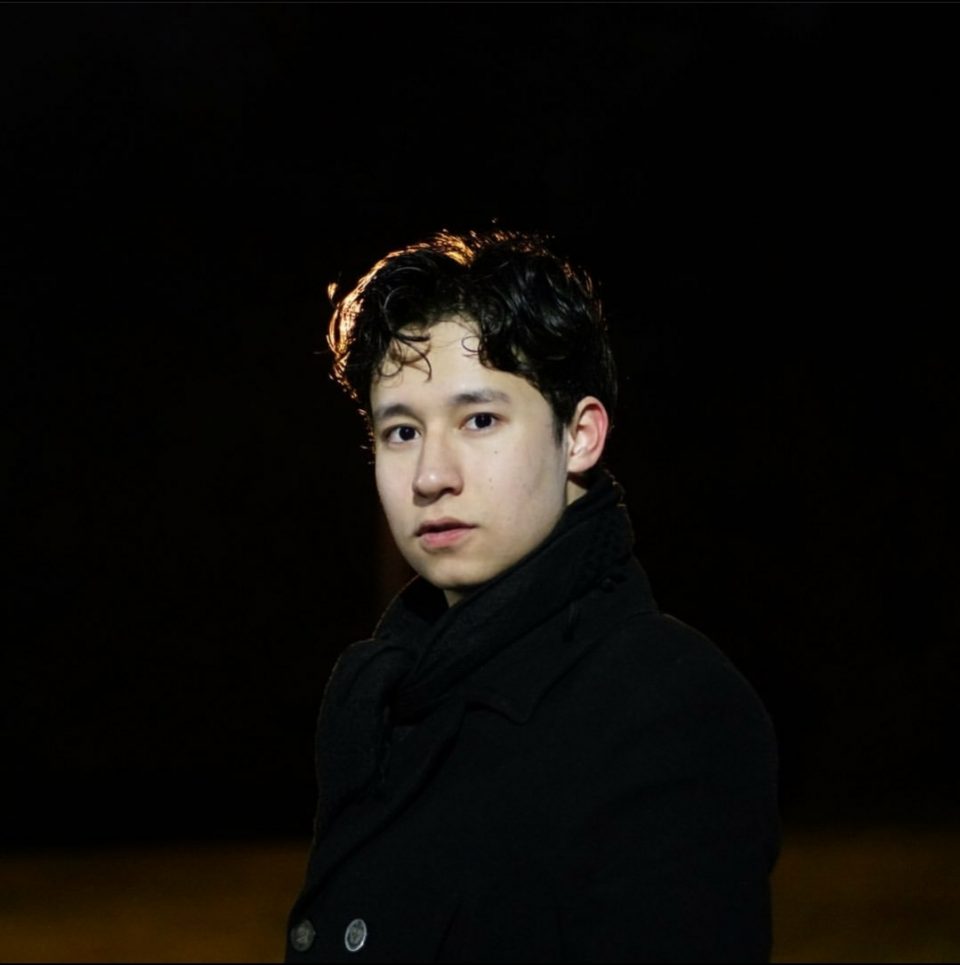 Joshua Kyan Aalampour was born August 20th, 2001, in Morristown New Jersey. He is a liar, a manipulator, a predator, an abuser, but most of all he is a danger. Ever since his early teen years he has done vile, evil things to women and young girls who he manipulates through his countless lies. At this time of writing this, he is 18 years old and goes by the names Joshua, Joshua, Joshua Kyan, and Joshua Kyan Aalampour. However, through each girl/woman he meets he assumes a new personality with a new backstory to brainwash them into fulfilling his sick fantasies.
On the outside he presents himself to be a shy, clumsy, innocent man with a passion for mathematics, music, and art. This is all a disguise. While he is highly intelligent, Joshua was not smart enough to cover his tracks and get himself caught. Deep down he is a sick, cold monster with no feelings or humanity. He brings nothing but pain, trauma, and destruction to the young women he preys upon. As of January 2020, 5 women and girls have come forward to speak out against Joshua Kyan Aalampour, however we know that there are countless other women, more than 20-25, that he has done this to.
These lies include:
His name- Joshua introduced himself to some girls as Joshua Aalampour or Joshua Kyan, among other aliases that are completely different
His age- While underage Joshua pursued older women under the guise that he was 18-21. Later he began pursuing young girls, anywhere from 14-15, claiming that he was around this age.
His backstory- He was never homeless. He was never living in a car. He was never in a coma or victim of a gang-related attack. These are all lies to make him seem helpless and innocent. Joshua has lived middle class his entire life. Both of his parents had high-paying jobs and supported him.
His education- As of right now Joshua is about to graduate from East Brunswick High School, but he also lied about this. While it is true that he has attended multiple high schools in 4 years, he lied about his backstory and faked his personality at each school. A new school for him meant a new identity. He has NOT been accepted into the Ivy League Schools he claims- Harvard, UC Berkeley, Stanford, Columbia, Princeton, the list goes on. Upon meeting women, Joshua claimed to have attended these schools to impress and sleep with them. Which leads to the next bullet,
His sexual past- When Joshua met some of these young women, he claimed to be a virgin, never even having his first kiss or date with a girl. This is how he poses as an innocent, clueless young guy to gain a woman’s trust and affection. He has slept with over 30 women, in different states AND countries including China. He has countless girlfriends at a time, lying to all of them, then gas lighting these victims once he has been caught.
Upon being caught Joshua threatened suicide or physical harm towards others to make these victims stay with him- therefore he began pursuing younger and younger girls. He was admitted into a psychiatric hospital for a fake suicide attempt after one of his victims threatened to expose him. It was revealed that he did this on other occasions with other victims, faking injury, and such to win them back and to terrify them. He did this a couple of more times after, hospital visits for the intent of manipulation. During his last hospital stay it was determined that Joshua was a sociopath/antisocial personality disorder, and a danger to those around him. He was and is incapable of telling the truth of who he is.
He also has multiple different social media accounts, all with different names and identities, to not only keep tabs on his victims but to promote himself and his art for attention. He is not a social media personality; he is a manipulative creature. He is physically, psychologically, and possibly sexually abusive. Joshua has fetishes including urine, bondage, incest, necrophilia, and non consensual s*x. He has the desire to be the next Ted Bundy, a serial sexual abuser and murderer. He is a misogynist, wanting women and girls to abuse and then dispose of all for his pleasure. He is inhuman.
Currently Joshua’s target girls are around the age of 15-17. After leaving one of his ‘girlfriends’ he began pursuing the victim’s underage sister with all of these tactics. He is a danger. This post is being written because he will most likely be leaving the state of New Jersey to assume even more identities and hunt even more women. A few of his victims have tried to come forward already but they were criticized and harassed, even threatened. So, if you are wondering “Why would someone post this anonymously? Why didn’t these girls just come forward?” They did, but the community’s ears fell deaf all because this predator is charming and talented.
He is active on social media under all these names. He is found on Instagram, Facebook, Snapchat, Academia, and Soundcloud.
2020 is the year of change and revelations. Joshua Kyan Aalampour will be exposed for good.

Hi guys, could the author of said article please email me at rowanpeter3@gmail.com I’d like to know more