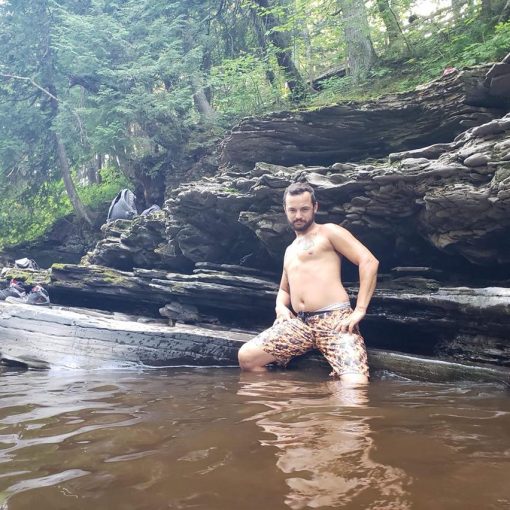 I met this girl in michigan who just moved out here for this piece of sh1t and surprisingly i know his other ex as well which is such a huge coincidence , the poor girl i believe her name was Tiffany showed me all of the bruises on her head and body and the sad thing is he beat her up in front of all of his friends at his house party broke up with her and left her to go fuk some random trash in mexico , on her birthday she told me his best friend filled her in on everything, none of those people in that circle are loyal to each other , they all talk crap about each other and try to hook up with each others girls. I feel so horrible for this girl cause now she’s stuck in michigan , she didn’t even realize he had two children from two different women . On top of cheating on Kelly while she was in jail . Thus guy is such a scum bag . He needs to be put on blast