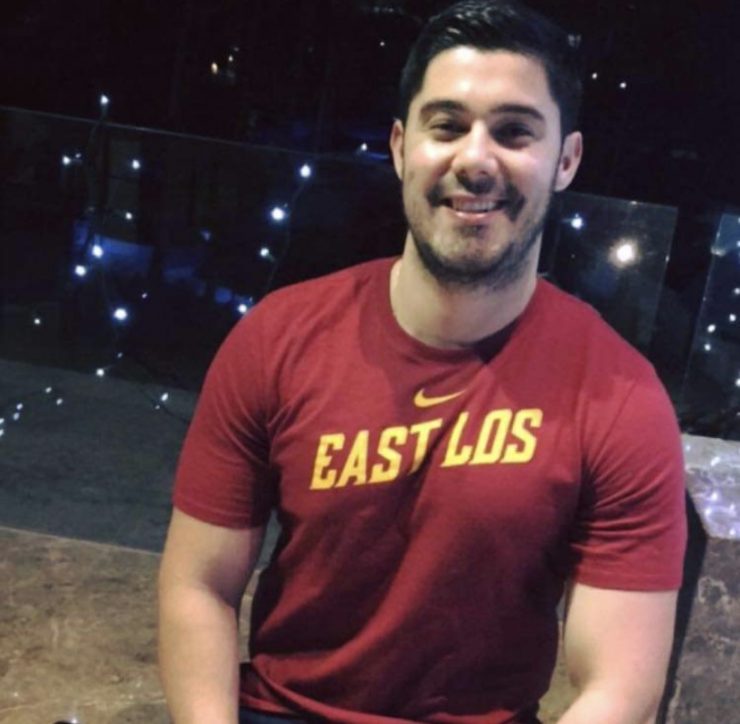 Jonathan Madrigal AKA Jon. This has been LONG overdue and it’s time to expose this bastard. He currently resides in La Habra/Whittier on Amanda Lane Ave, working at Northrop Grumman as a “program manager” and attempted Cal Poly Pomona. This individual portrays himself to be loyal, trustworthy, honest and a man of “God”. I warn you, he is NOT that. He is a narcissistic cheater! He changes women like I change my panties ( everyday). Jonathan is desperately seeking different women to mislead on multiple dating sites (bumble, tinder, pof etc.) just to sleep with them and then dispose of them as if they were trash and if you let him he will come back and do it ALL OVER AGAIN.
In the beginning, he acts like he’s a nice guy and very charming (but only to get in your pants).

He does this successfully by lying to women and telling them he’s looking for a “wifey” and that he wants to settle down. This is not the case. He will tell you he’s looking for something serious and that you’re the only girl he’s pursuing or talking to (but don’t flatter yourself he’s also telling this to 5 other women) Once you catch feelings for Jonathan or get attached he will CUT YOU OFF and come up with some BS reasons as to why he can no longer date you. He also gets away with this a lot bc he travels for work ( or says he does just to go fuck other women in hopes that you don’t drive by his house) Once he cuts you off and he sees that you are moving on he will reel you back in OR he may just keep you as a “backup friend” just in case he can’t get pussy from the other women he’s misleading. He’s VERY good at wooing your friends and family (he’s a pro since he does this ALL the time)

Jonathan seems like he has his shit together but in reality he doesn’t really know what he wants. Don’t be fooled ladies, he’s very persuasive and smooth in his approach. Please, let me save you a heartache. A lot of his “relationships” have failed mainly because of his fake persona and narcissistic personality. The worst part, he’s in denial. The guys needs serious help. AVOID THIS MAN AT ALL COSTS. Trust me ladies, if he was worth keeping don’t you think someone would’ve tied him down by now?? He will say just about anything to make you believe his lies, another one of his favorite hobbies is adding random pretty girls that he doesn’t even know on Facebook and Instagram and once they follow him back or accept his request he will unfollow them to make it seem like he has a lot of followers. Someone else caught on to that (thankfully) and so he’s a little more cautious about who he requests now his Instagram is __mexarm. He’s a silent assassin, a predator on the run. If you see this man RUN. RUN AS FAST AS YOU CAN. Oh! and if you have hot friends, KEEP THEM AWAY!!! Jonathan Madrigal is the definition of MAN WHORE.

DANA WILHELM THE DUMPSTER OF WINDSOR