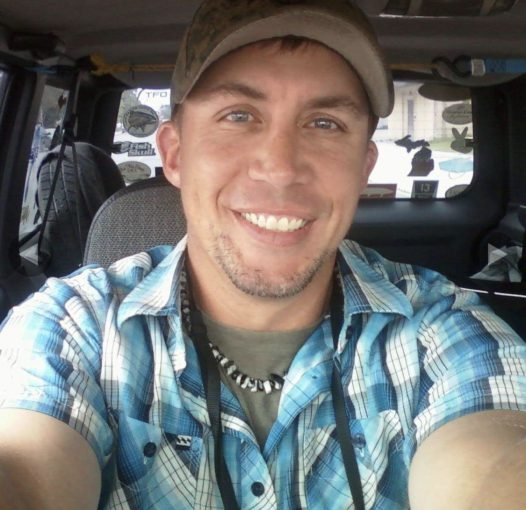 Trust this short fat man at your own risk! His ‘game’ is a smooth one, obviously honed after years of practice. Women, Beware of this narcissistic man. If he contacts you run as fast as you can he will stalk you and make your life a living hell. I can not warn you enough. Stay as far away as you can from him. He has a small penis and a huge abusive temper. Every word he says is a lie all he wants is sex from you. He is on every Internet dating website out there . He has profiles (usually hidden) on most of the popular dating sites. He also looks for women to hook up with on social media. He seems very sweet and considerate & is very quick to make you feel naturally comfortable. Jim uses women for their money because he can’t keep a job. He prays on the women he thinks he can manipulate and will use them for every dime they have. Seeing Jim’s haggard face on all of these cheating websites is hilarious and well deserved. He has to lie all the time. He’s ashamed to admit to all the psychotic behaviors he has. There is a reason he is 40 something and has never been in a long term relationship. He has incredibly low self esteem, he’s unstable & manipulative. He doesn’t only like his women young and damaged, he has a sick obsession with married women. He’s the guy a woman calls when she’s bored lonely and desperate, he’s nothing more than an easy lay. When a women loses interest in him he gets off on sloot shaming them, He cannot handle the rejection. One would think after all these years of being unwanted he would form some sort of coping mechanism. He knocked up a 16 year old when he was 27 resulting in his first kid. He refuses to use a condom so when you are sleeping with him you are sleeping with half the state of Michigan. Do not trust this man. He will use you for everything you have worked hard for because he has nothing, no future! He will cry the blues and play victim to get you to help!

Bobbie “How Many D1cks Can Fit In Your Mouth” Burden

Lauren Hussey Cheater In The Heights