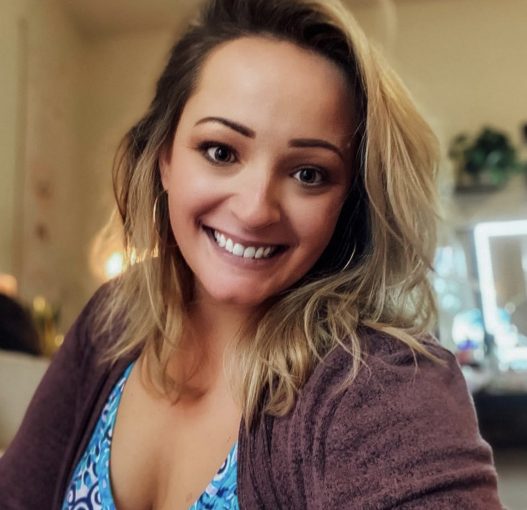 Jessica Watts Sleeps With Married Co Workers. This psycho likes to sleep with her co workers and bosses. We worked together for a long time and she dated quite a few co workers and had a long affair with our married boss. She tried to get pregnant with his baby and left her own child to move down the street to be close to him. After ruining his marriage and his reputation at work she harassed him for months. She even tried to kiss my boyfriend, another co worker of hers at a work party. We used to be friends until he told me about her crazy behavior. So glad I don’t work there anymore and neither does she. She’s hopefully moved on, I just hope it’s not with her new boss.

Courtnie Richardson — You Needed To Hear Sooner Or Later