Scumbag – Shameless son of the Bitch-… 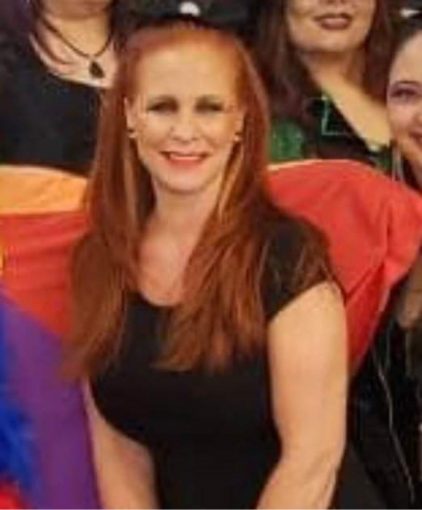 Jen Henry Is A Lying H0e. Jen Henry was messing with my then boyfriend who is now my husband. She knew all about me and still persisted. I asked her to step away and let he and I work out issues out and she would not go away. Claiming she was pregnant and that if I really loved him I’d let him be with the one he loves, meaning her. Then she texts me and tells me they haven’t been intimate in 2 years. So who was she pregnant by? She already had two kids by two different dads. My husband told her to move along and she still persisted. Apparently, she enjoys the appeal of a married man pretty frequently according to my husband who is not innocent in this issue but has since told her he doesn’t ever want to see him again and that’s she’s dead to him.

Andrea Dubau — Is Exactly What You Think She Is