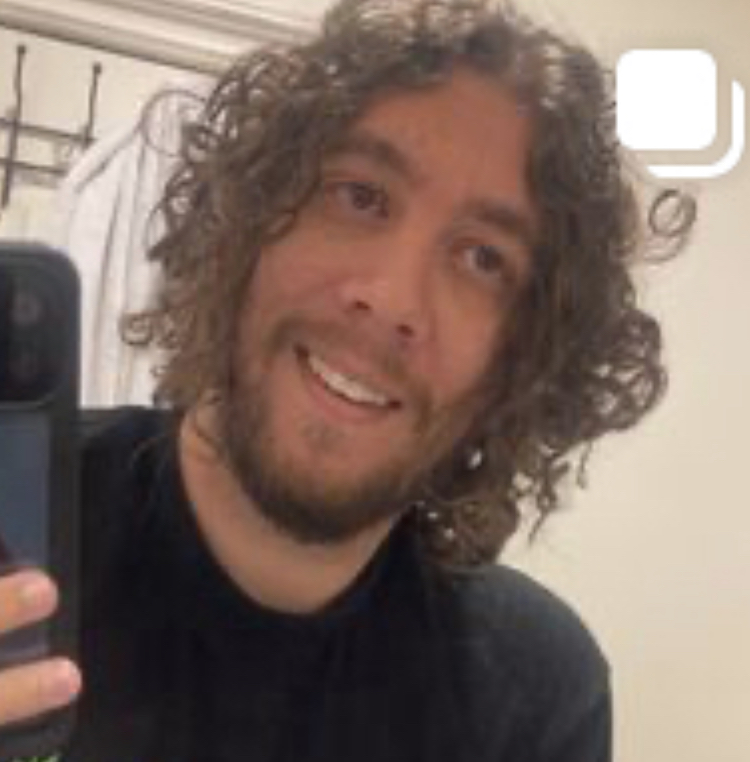 Today’s topic brings up one of the most terrible human beings on the planet. Ismail has been subject to many charges and fines for harassing people via Facebook including those who have a mental illness. He also has a a history of dating and being with minors. He is a terrible human being with no remorse for his actions. He also tries to portray himself as this “kind and loving person” yet in reality he’s nothing more than a piece of shit. He was suspended in high school for over a week for cyberbullying and cyber harassment crimes/charges which are still on his record today. Stay away from him as he has nothing better to offer.