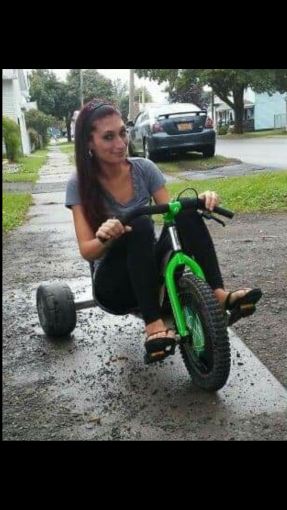 Give Beth Morrison Some Meth. Beth Morrison performs sex acts with different men for money,meth and subutex while her kids are right there. She has given blow jobs and had sex with different guys in the same day without washing or showering in between. The few teeth Beth has left in that disgusting mouth of hers are all rotted. She needs to shower and wash more often than she does because she crotch smells so bad. Beth will do anything for a little bit of cash,a piece of subutex or a foil of meth. She tells guys to bring her drugs and when they get there and she doesn’t have the money she will give blow jobs instead. She’s disgusting,one of the ugliest women I have ever seen in my life…a total scumbag!! She’s so ugly that the neighborhood dogs run away from her scared!! Men,if you value your dick stay away from this scumbag slore…she’s had a few different drds because she doesn’t use protection when she has sex with random men.