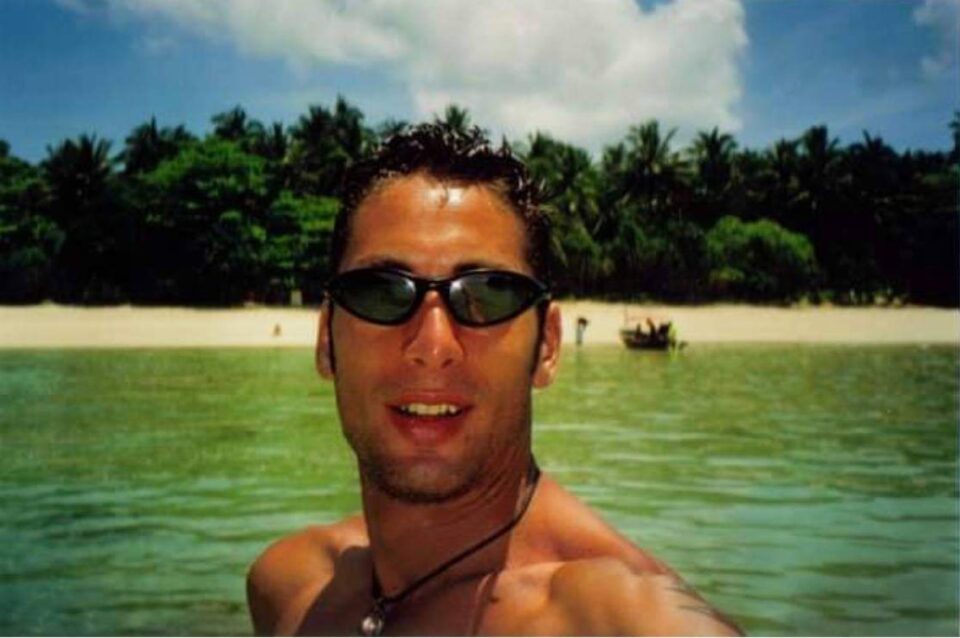 This dirty lothario is a womanizing creep! Beware!

Francesco Arbaci is the ultimate player. He is a cheater and a woman beater. He thinks he’s cool, and a playboy, but he’s just an insecure scumbag. He has been known to get very violent when caught out dating several women at the same time.

He is obsessed with Muslim women, and transvestites in particular. Some of the women that dated him have suspected that he is a homosexual, but too gutless to come out! This filthy randy bastard will root anything, including a hairy, sweaty male arse!

Francesco has fathered children with several women, and he does not care about his kids. He never wants to spend any time with his kids. He just likes knocking women up and then leaving them afterwards.

If you want to be a single mum with Centerlink raising your kid, fine…he’s a sperm donor. But beware of that too. His sperm isn’t the best for making quality, healthy babies, neither. He breeds kids who have deformities and disabilities. Francesco is a shitty dad. He sucks as a parent! You will be raising your disabled child by yourself.

This creep now lives in Sydney, but did live in Melbourne. He still has connections there and could travel to many places in between. Beware! Avoid this loser!

Francesco is self centered. He only cares about himself and getting his dick wet. Stay away!