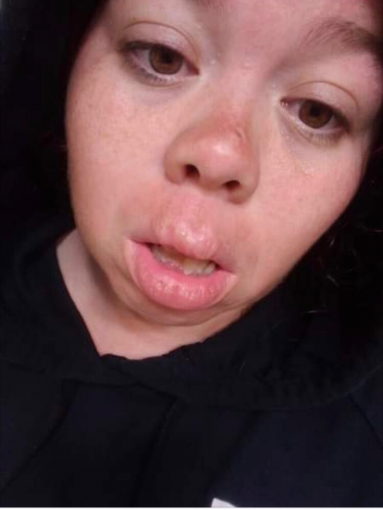 Fionna Fox She Will Sleep With Anyone’s Man. Fionna is a trailer trash slore who will sleep with anyone’s man, loves left overs!she has 4 kids none of their fathers stayed, probably because they were someone else’s too. Straight up bottom feeding thirst bucket, happy meal slore, throw her a few pennies and she’s chasing the crumbs. Fionna is a manipulative sociopath who will take anyone’s man all just to say she has a man and somebody wants her, she’s so desperate she has her kids calling her randoms from her salvage bin “Daddy “setting them up to be molested, having creeps around them bringing them into her kids territory where they’re supposed to feel safe.She doesn’t give a care about her kids, moves in left over garbage while they live for free in her trailer, and while she’s not looking they’re bed surfing somewhere else because they don’t want her they just wanted what she was giving at that moment because she’s so easy and they’re dirty anyways, if who they were with don’t even want to lay down with them then that should tell her something. Nothing clicks in her head that she’s laying down with the whole alphabet of DRD’s and to infinity of the 1 2’s and 3’s.