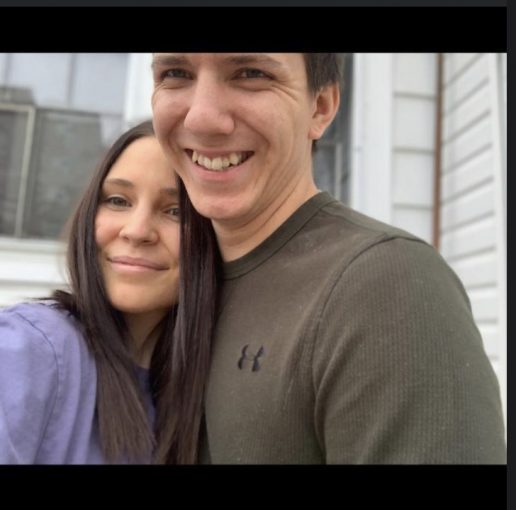 Where do I start about these two… I met Eric after he kicked out his first baby mama who had his son and was pregnant at the time! We messed around I met his kid even his dog bishop I took photos of my self in the house he still had all her things there! Then shortly after I found my self pregnant with his baby too! Ashley came around pretended to be my friend, convinced me to get an abortion! Then stopped being my friend ! I shortly found out she was pregnant too! He had all 3 of us pregnant! She’s a narcissist! She makes fake accounts to start shit with people ! His a dead beat doesn’t even see his kids, from what I’ve heard never even met his daughter! Ashley got the other girls ring! They just keep running their mouth and it’s got to stop! Oh Ashley is what was Eric’s best friends baby mama !

Harley Jones Cheating Lying Sloot- Spreading Her Legs For Everyone