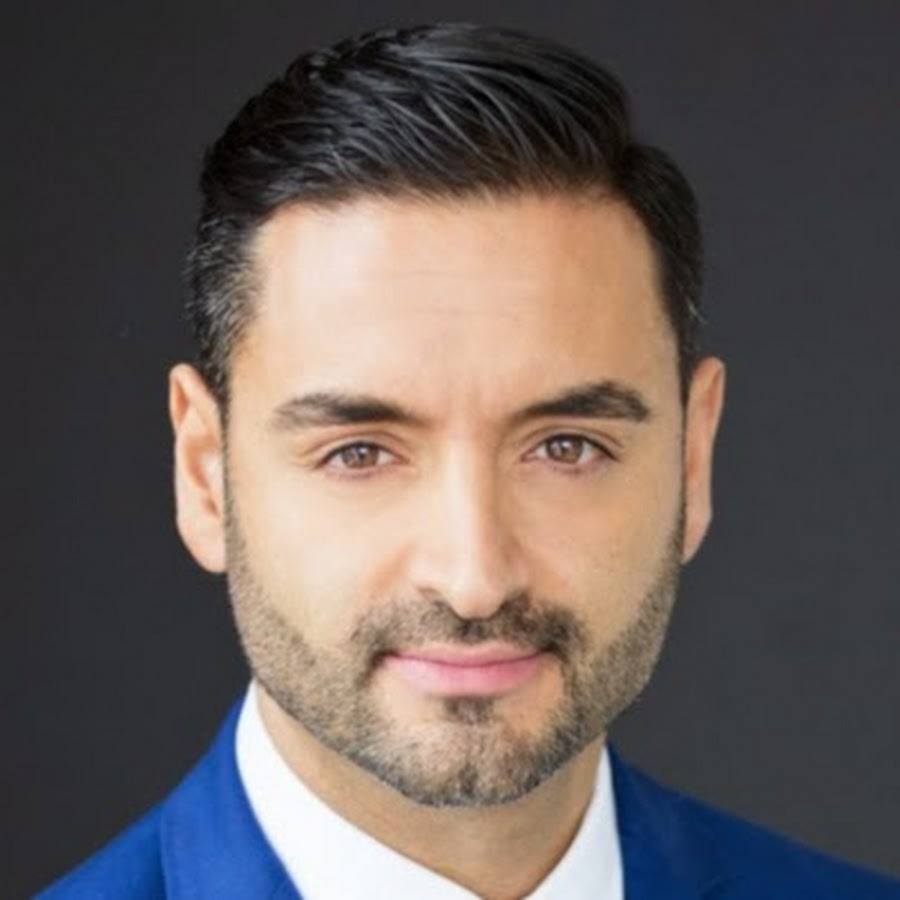 On June 13, 2022 Dr. Nima Rahmany of Vancouver, BC Canada was finally convicted of assault. The brutal beating of his girlfriend Amanda Kroetsch left her physically, emotionally and mentally impaired. Dr. Rahmany, a disgraced Chiropractor lost his license. He now is a self-proclaimed trauma and emotional coach and earns his income helping others to overcome their past traumas. Gag!!! He is a sham and a fraud. The worst of this tragedy is he plea bargained and walked out of court convicted of only 2 of 5 assault charges and a conditional sentence of one year probation. The judicial system basically sent a message that it is OK to physically abuse a woman. For those people who are seduced by Dr. Rahmany’s deceit charm and his well crafted psychologically manipulative techniques, just know that should you pay for his expensive seminars and coaching, you are spell bound at the hands of a criminal and abusive psychopath.