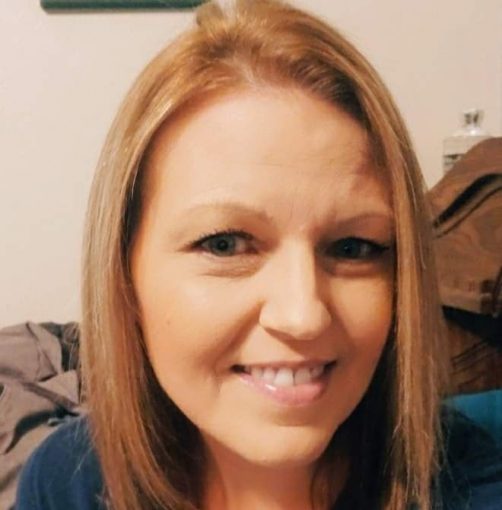 Danielle Bennett She Knew He Was Married And Didn’t Care. So she presued a married man and she was even on his wife’s Facebook as a friend and when confronted on it about it. It was well that’s between him and i.. she don’t care her whoring ways have broken a family with 5 children in it up and she continues to sleep with him and then gets mad when he tells the kids involved that she is no one and means nothing. HER baby daddy’s in jail and so now she seeks other women’s husband’s to cheat with and think it’s OK when it’s not. She was already called out on it.. yet she keeps going and is in it for her own personal and financial gain..