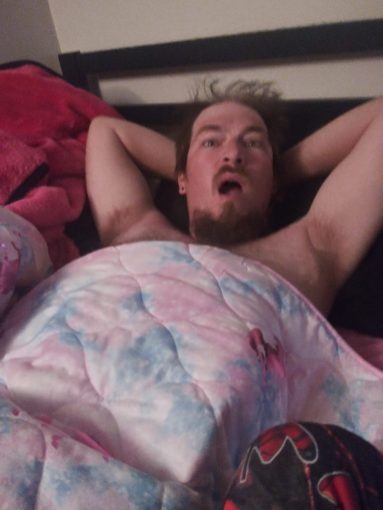 Dan Czerwinski Sad Lying Loser. Dan Czerwinski is nothing but an obsessive liar. He’s still obsessed with an ex from over 7 years ago, acts like a total pig shares intimate photos and videos, but when caught lies and cries, even tried lying about lying to minimize it. Also fuks a sex doll which wouldn’t be so bad if he didn’t assume that just cuz he has a sad little hard on doesn’t mean anyone else is turned on. He will also creep around your house, and when you piss him off try humiliating you, when that doesn’t work he’ll try to involve the cops. Avoid at all costs, his sad little p3nis is not worth it.