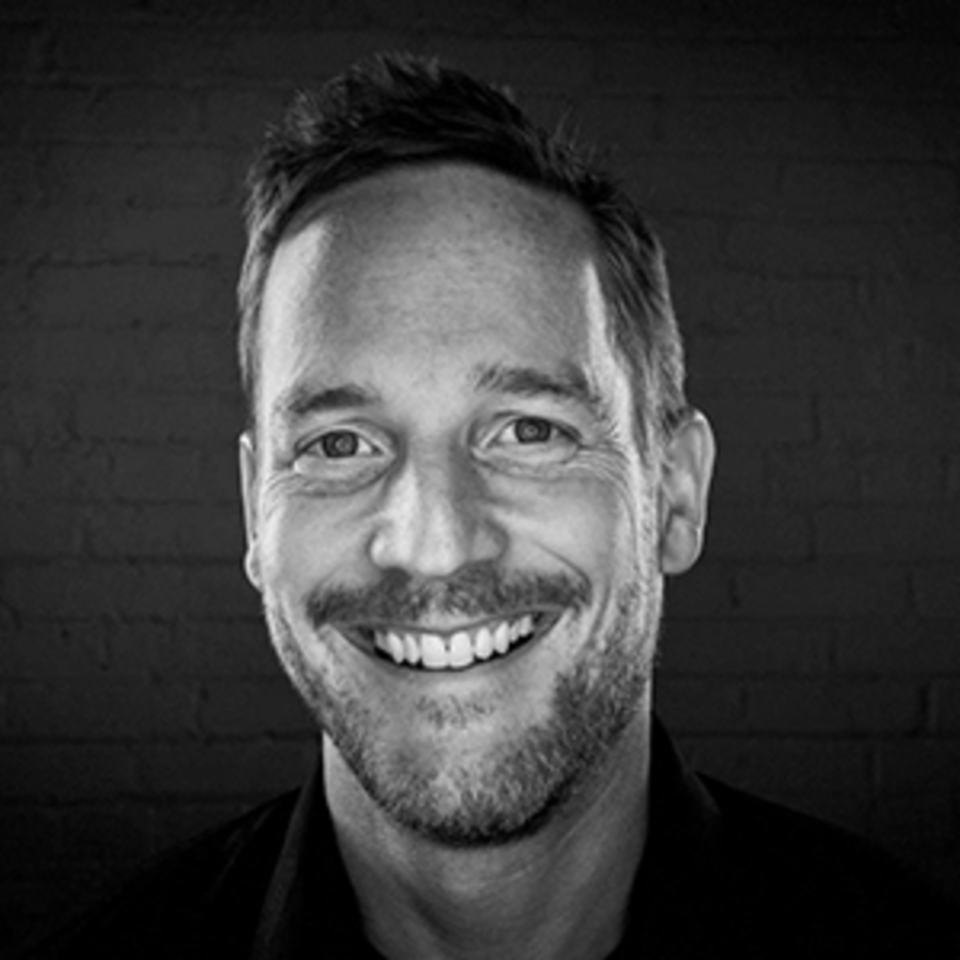 Dale Carman (Groove Jones) has been seeing multiple prostitutes a week for thirty years. He cheated on all three of his wives with prostitutes. He met his second and third wives when they were prostitutes, while he was still married to the previous wife. And he forced his third wife to run a prostitution ring from their home in Plano Texas, along with her sister. He is a disgusting pimp and cheater. He frequents Asian massage parlors, which are fronts for human trafficking rings and where underage women are forced to have sex without condoms with any stranger that walks into the door and pays. Dale Carman is one of those johns that pays for underage women in these Dallas massage parlors. He has brought home and given STDs to all of his wives. Dale Carman pretends to be a good Christian, but he his paying prostitutes for sex and forcing his wife to be a prostitute, so he can have more money to see other prostitutes. Pedophiles like Dale Carman belong in prison, not running a business and out in public. Customers of. Groove Jones should be ashamed to do business with such a foul, despicable, immoral, and disgusting pervert and pedophile as Dale Carman.

Tiffany Ryan Bray Davis She Told On Herself!