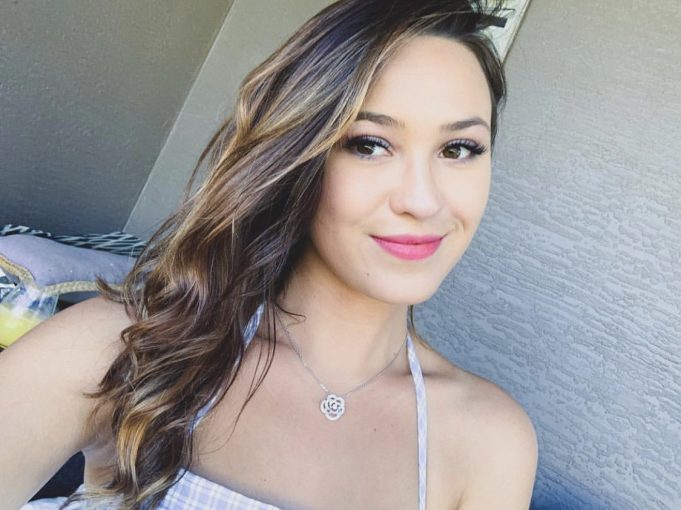 Courtney Sullivan- Homewrecker Who Likes Sugar Daddies. Courtney met my husband and was immediately enthralled with his money. She pursued him and they started a relationship knowing that he was married and had kids. Also knowing that she was the same age as his daughter. She got him to put her up in a $4000 a month apartment and she quit her job at Hooters so he capsule support her. She demanded expensive gifts or she would tell me what was going on. She deliberately told my kids things to hurt them and actively tried to destroy my family. She will do anything for money. She tried to get him to buy her a Range Rover and a Cartier bracelet and a Chanel pocketbook. As if the $300,000 that he wasted on her wasn’t enough. Her loser family knew all about the affair and encouraged it because they knew that an uneducated slore like her would get nowhere if she didn’t sleep with a man for money. A grandfather at that. What respectable 22 year old girl sleeps with a 45 year old married grandfather? None. Only a dirty good for nothing Slore makes decisions like that. Watch out for this Slore if you are in the ft Lauderdale area. She works at the [REDACTED] and she loved to hang out at the [REDACTED]. Watch your husbands especially if they have any money.

Yes she was wrong, but please stop blaming her. Your husband also is worthy of blame since he chose to waste money on her.