Andrew Mofat Not Why I Serve My… 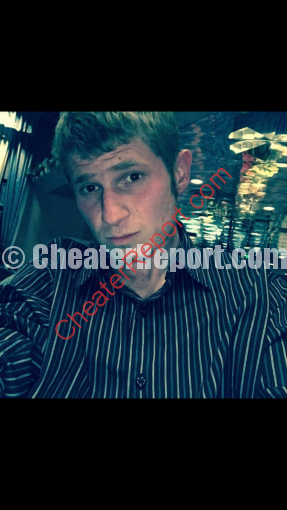 Chett is a sick schizophrenic piece of shit who has no respect for women. The name says it all. He has tried to sleep with married women and has sexually assaulted them. He’s a fucked up human being with no moral character and has to live knowing that he’ll be a rapist forever. The police have been called on him and he has a lengthy criminal history. It’s just a matter of time before he goes to jail for the sexual assault shit