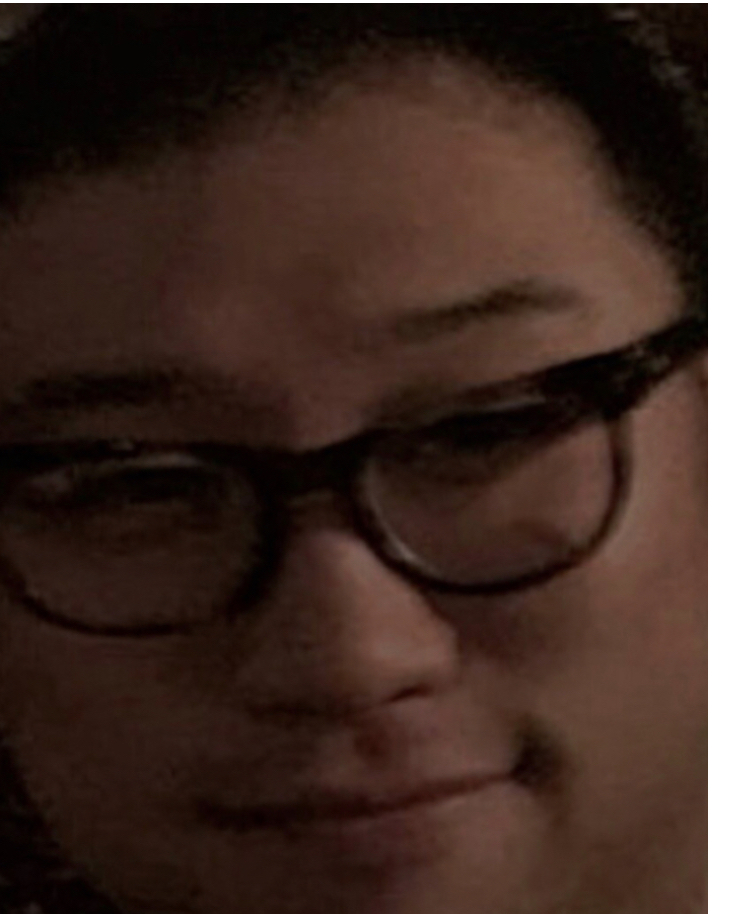 This Scum- Minki Kwak, fucking Korean Cheater !! He cheat many women in workplace from beginning to approach them for benefits. He lie divorced and claims his wive could not born fucking baby even long years marriage. Such a Liar fucker !!
He familiar to put in vibes for flirting around females inside his workplace. Once he made women hook and sex with him, he made an excuse to run away, then dump her immediately by any dirty way. He change face very fast and Betrays at once when he knows cannot take any more benefits. This Korean Jerk is SCUMBAG !! Mother Fucker !
This fucker has a very Short Penis !

He did anything only for Sex, take benefits- this scum as an animal to find fucking target around in workplace and satisfying his loneliness’s. This Fucker is working in “Aden and anais” and continue to find fucking target around there. He flirts around and slept with women and lie he divorced for CHEATING ! He pretend a good husband at home after has an affair with multiple women. These women always around in his workplace !!

This Ashole afraid of lonely, need her wive to Standby for fucking with him, but he do not love her since he play with other females after just few years of this marriage. he just use her to share his living cost and the mortgage and the US citizenship benefits. They still living together In their fucking house in Kiwanis dr Wayne, NJ.
He pretend a good husband in front of his wive. This Jerk tell many lies, for only keep his benefits… he is not only cheat females and cheat himself. This scum is Rot.
He is a Scumbag and Obscene bastard ! Betrayer ! Liar !

This fucker often says different version on today and tomorrow. He never do single thing for what he said. This Jerk is familiar playing hard to get. He never tell a real things, all lies. This scum is 40s but never man up as a man. Is a Fucker !

Sandy Sousa Likes To Be A Secret Homewrecker [REDACTED]

Cory Power Drunken, Liar, User, And Stealer! Stay Away From This Guy!!

Kahleah Dacey — Be Careful of this ugly bitch