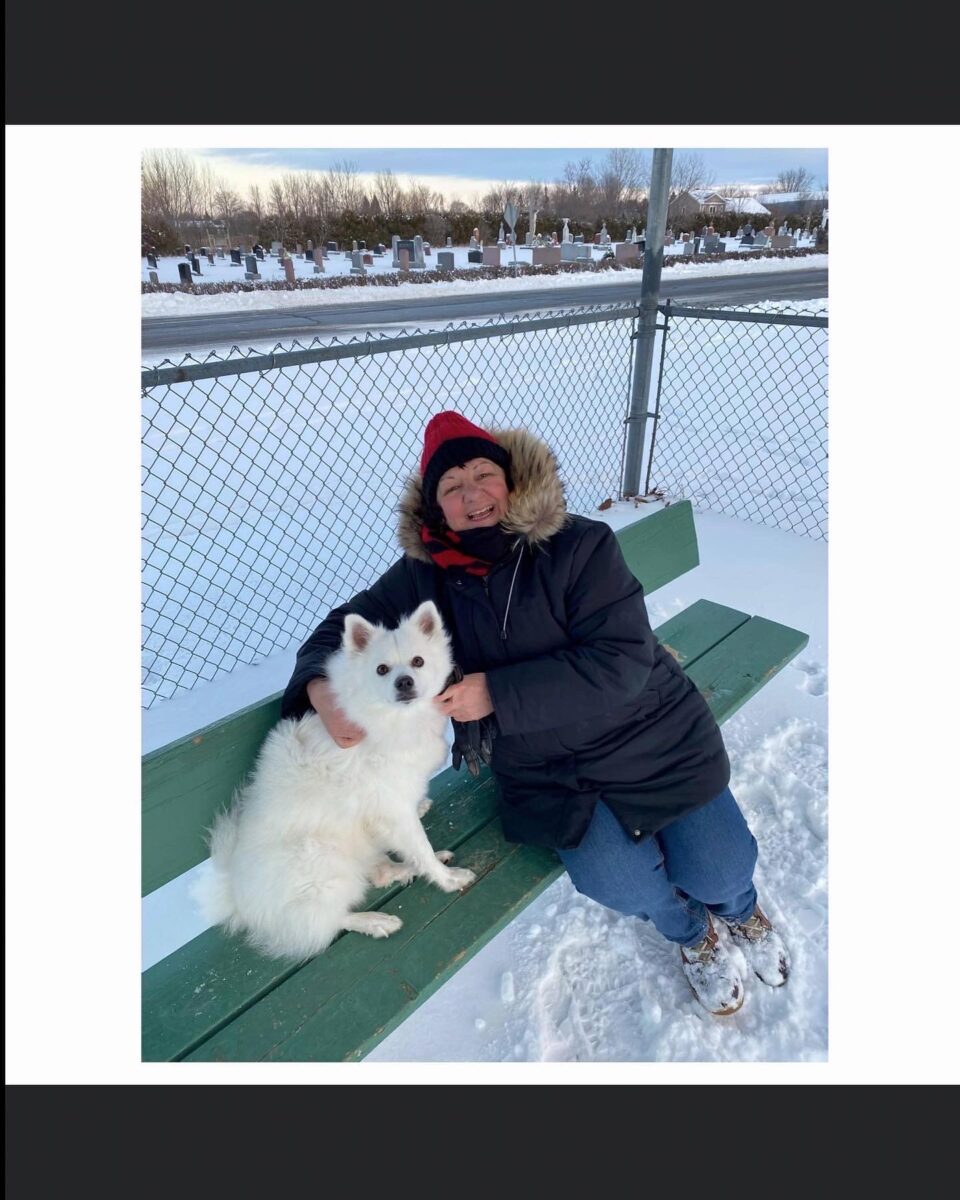 Cecile used to be the love of my life until I discovered all her vile nasty disgusting secrets. She’s a cheater, a racist and most of all a thief. Little by little I started to notice a few things missing until the last time it happened I directly caught her in the act. As I did so she confronted me and I was informed that not only has she been doing this for months but that she was also sleeping with my chauffeur of all people smh. Of course he’s fired but I thought I should warn the rest of you good lads as well. She would mention how she was never into Arabian men but any other is just fine so there’s where I got the racist part. I’m assuming this is why her bf left when she was pregnant with their daughter. Her name is Julia and she is just as bad as the mother but it must’ve been inherited. The girl has no job and I’ve seen her bring just as much boys to her house as much times as I’ve visited. I always thought 1 rue Madeleine saint etienne-de-beauharnois QCJ0S 1S0,her home, was a sacred spot but I guess not anymore. Looking back at it now though what a fat ugly cow