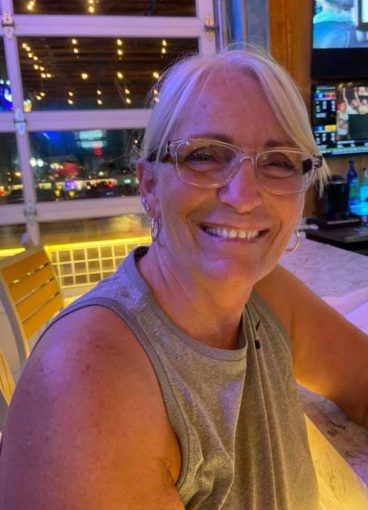 Carolyn Long Douthat Affair Partner. Carolyn Douthat was one of her husband Jim’s many affair partners. Carolyn didn’t care that James Douthat had a wife and kid at home. Hell, JIM didn’t care that he had a wife and kid at home, he had done this many times before. The difference between us is that I didn’t know Jim was married when I fell for his lies. After I found out about his wife, I stupidly believed him for months, telling me how abusive his wife was to him and how he just needed to find the courage to leave her. When he was done with me he told me the truth. She’s not abusive, she’s just as big of cheater as he is. He said she’s probably having an affair of her own seeing as that’s how they met. She thinks she has control of him now and carries his balls in her purse. Well his balls were in ME just a few weeks ago, sweetheart, you deserve each other.