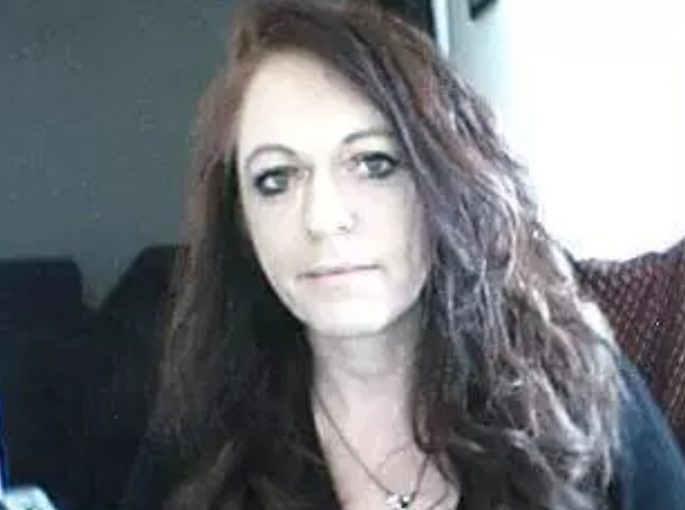 Carmen Wilson She’s A Homewrecker In London Ontario. This woman pursued one of mt closest friends husband. Knowing he was married, she kept medians him, even showing up in the area he was working. Played upon his feelings, threatened to tell his wife if he didn’t leave her. His wife was ill. She finally convinced him because he was afraid of her threats. He couldn’t tell his wife, because he was afraid I’d what it would do to her. So he left, yes bir the wisest choice. But he never gave up contact with his wife. Never stopp telling her he loved her, but he couldn’t come himhe just yet. He had to wait for the right time. He told her everything. This other woman was pushing him to get a divorce he didn’t want one. He told my friend over and over that he didn’t want to divorce her. They met up ant chance they got. The maintained their married relationship at a distance with solemn moments. He was finally able to leave. Add he put it was able to escape her controlling web. He had no real attraction to this woman just afraid of her threats. Then after he left, he instructed her NOT to contact his family. She sent his wife a threatening message. This process she was just being vengeful because she lost. She then sent him a letter ans again threatened him with a small claims. This woman preys on men she feels she can manipulate, acts all perfect then when she gets the man, her true colors come out, controls what they do, tells them what they can and can’t do. My husband friend is lucky he finally was able to get away. His wife ans family are safe. They are rebuilding their family. But other woman should be careful this woman is on the chatt sites, Facebook looking for men she can manipulate into leaving their wives.

Jessica Mae Caulfield — A Woman So Psycho, She Will Stalk You For Years