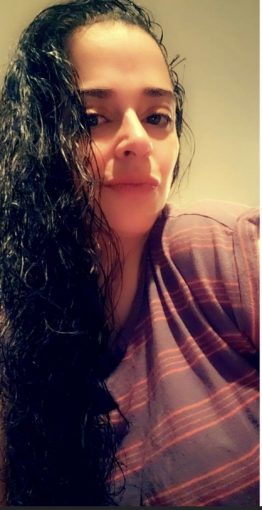 Carla McClure Good People Don’t Hurt Others To Feel Good. This woman has ruined many lives to get where she is at now. She has no problem sleeping with men who are currently involved in sometimes long relationships or if they happen to be friends of the current man she is “dating”. She has cheated on nearly every man she has ever been in a relationship with and still has the balls to cry victim when she gets a taste of her own medicine. She will often put her faults on others chasing down any woman who dares to look in her current interest direction. In addition to attempting to fill the dark void that she is with however many men it takes; she also seems to enjoy rubbing her actions in the faces of the unsuspecting women she helps to betray, claiming a service to them in telling the “truth”- revealing it in graphic detail. She has been known to move from one man to the next in their social circles; having dated/slept with at least 4 of just one of her “friends” ex’s ( while dating 1, she cheated with another and then ran off on a poorly planned escapade with the third) — dipping into the guys friends as well. She is basically just a sad and lonely chick so in need of attention that she will justify it by all means necessary- just don’t call her out on any of it. She will cry and tell everyone you are mean spirited and that you are the one in the wrong for telling everybody all of her dirty deeds.

618-792-7430 he texted my ass off, unstoppable, made plans, kept texting explicit messages but never showed up at my hotel!