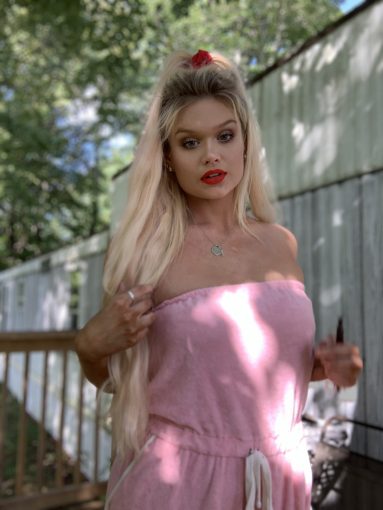 Liberty Danielle Landowski — She Helps Gangs, She Is A Floozy, Stay Away.

Ryan Devos — It’s About Time This Junkie Got His Comeuppance

Females who do that, be careful. The clock is ticking, and you will be old before you know it with nothing to show for it. Nobody gonna watch some saggy old thing on OnlyFans. And guys, you are to blame for choosing to bed these nasty hos.