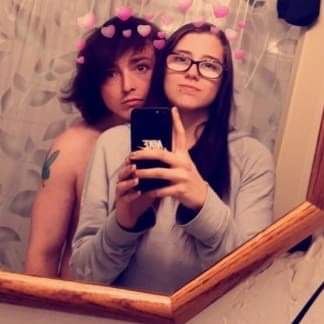 Brie grant used to be a friend of mine until she started dating her boyfriend dallas. Well the last time he abused her she came to me and my gf and told me that dallas bit her twice, gave her a black eye, a big bruise on her face and then promise me she wouldnt go back to him. Well dallas told me they were both on meth and shes been sleeping with a lot of guys for meth for her and her low life boyfriend. Shes has been telling people to kill themself and calling people rude names. She never used to be like this until he came along. The fact he beats her then manipulates her to go back to him everytime she doesnt know what love is she think he loves her but everyone knows a true man never abuses and cheats on their gf. since she started to do meth shes been addicted she steals and lies to people for money to get meth. Everyone stay away and never hangout with her. Brie and dallas will steal your stuff to get their drugs kinda pathetic