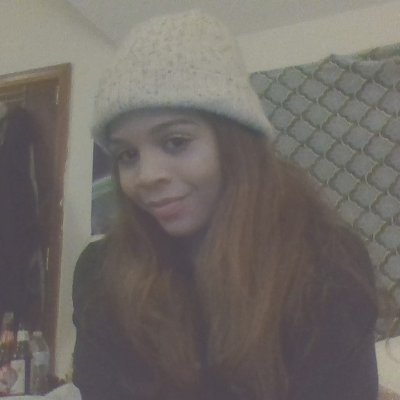 Brianna is narcissistic cheater who is physically abusive. Even worse, she lied about her boyfriend, saying he abused her to all who would listen, when it was her assaulting him every day. She also destroyed his home.

It was only after the relationship ended that the extent of her infidelity and dishonesty was made obvious. She claims to be a student at Washburn but has not attended in years. She is as close to evil as I have ever encountered. She will make false claims about sexual abuse she endured as a child, this is not true and she has no conscious.

The entire ordeal is documented at:
http://briannag.com

Cassandra Monday — Should Of Got Your Bird Nose Fixed.