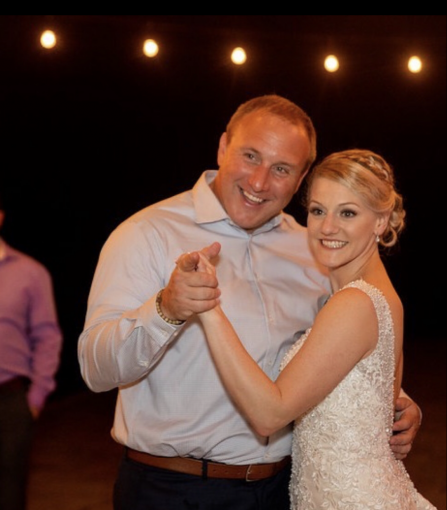 This guys a real sleeve ball! Brett Carraway he goes by the name Brett Sells Charlotte. He’s a washed up club promoter that watch Million Dollar Listing (no like everyone else with no education wants to be a real estate agent!) He basically knows nothing about real estate and has been in it not long . All he does is use his athlete connections from club promoting to sell anything he does. Nothing wrong with that but he just doesn’t know real estate! Where he’s such a P.O.S. Is that he’s married with kids and is constantly hitting on other women. Not to mention he’s cheated on poor Mallory (his wife) with prospective clients, CO-workers (a little Mexican girl that works with him) as well as hookers and fandoms on all his trips to “Vegas”. I know all this because this tool should keep his mouth shut when drunk and bragging to his boys because I could hear it all! Before this I already knew he sucked at life and was a shady character. But now I know he’s an awful husband and father and the world should know! His wife doesn’t deserve it even if she is an old washed up club Sloot! Brett , Brett ,Brett you may be Brett Sells Charlotte but I hope you’re at least buying condoms you DIRTY CHEATING PIG!!!

Sherry Upshaw Morton — Psyco Sister In Love With Her Brother