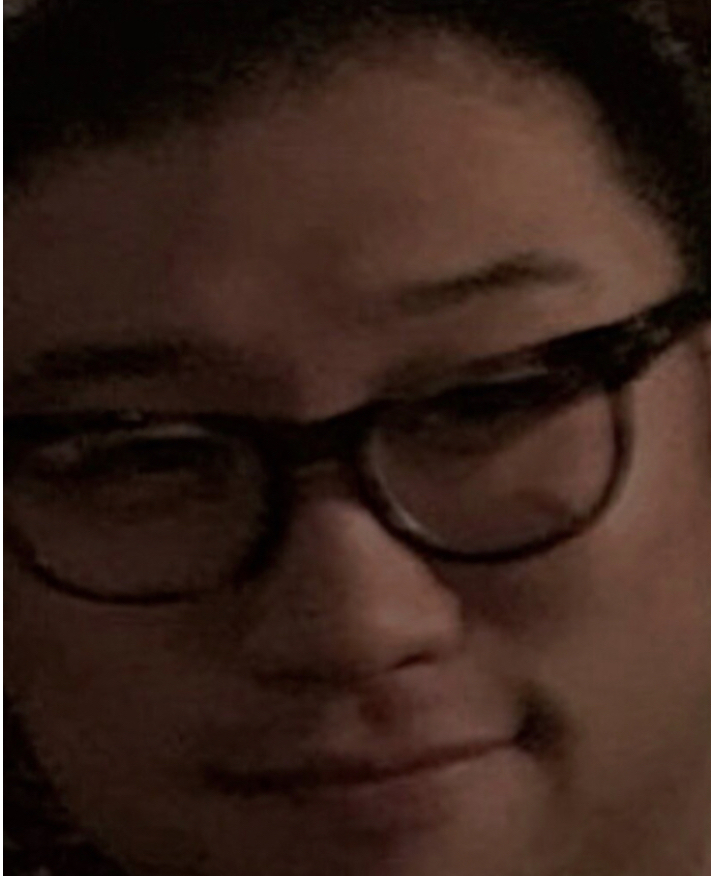 This Korean man is a liar and cheater. He married already over 15 years, but hide his marriage to his friends. He lied shamelessly to other about his wive could not born baby and divorced. He cheat s his wive for share his house montages, but he said to other that is his own house !! He is deathly Scumbag !

He pretend to single and cheats from beginning for women emotions and relationships in his workplace for benefits. He betrayed all of them after he cheated sex. He also betrayed his wive for sex with many other women often and he betrayed other women for cheating them for his fucking Selfish animal sex want.

This scum is Shameless and he said different things on today and tomorrow. All he said is lies for cheat on women. This scum is selfish, scumbag, Shameless and no responsibility. He is male prostitution and cheat on small money and benefits from women. Very Cheap scum.

This fucker is extremely a fucking betrayer and scum cheater. Shameless and ruthless to anyone. His ugly face like a Fox and obscene !!