Monica Beltran Will Do ANYTHING For A… 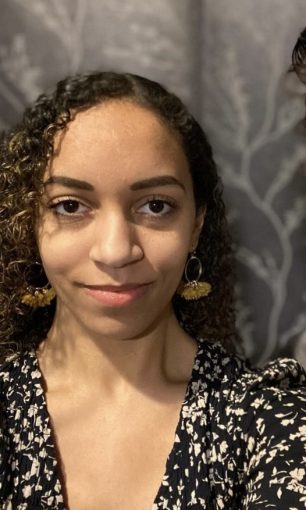 Athena Leger Bipolar Home Wrecker. my husband and her work together at the walmart on central. she’s a cashier and he’s a stocker. she told people she was gonna sleep with and didn’t t care that he was married. she is also married. she snuck out in the middle of the night to meet my husband and they had sex. she told my husband she loved him and wanted him. as soon as they got caught she blocked my husband and messaged me saying she was sorry and she didn’t mean to it was her bipolar disorder. we’ll now she wants to move on to work in things with her husband because she’s afraid to lose her husband. she admitted she never loved him or even really liked him. she painted her husband as the worst person in the world. and listened to my husband talk about his love for me and our 3 kids. she then admitted she was gonna block him cause he already gave her what she wanted. both my husband and her are selfish greedy and lustful liars. he was so dumb thinking he was in love after only a week and half of talking to her. all she wanted was sex from him and as soon as she got caught she threatened to kill her self so her own husband wouldn’t leave her. this girl has done this shit multiple times. just last year she cheated on her husband with another guy. she doesn’t love anyone and she feeds off of causing others pain then blames it in being bipolar. my husband and i still love each other so we are slowly working on trust and being together but this girl will be on the prowl again and she will not care who she hurts.

Jen Henry Is A Lying H0e