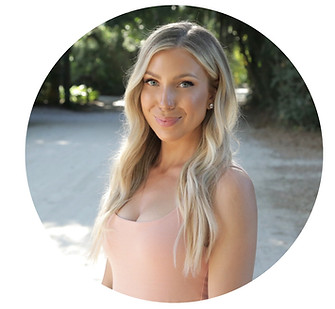 Ashley Taglione Makeup Artist That Goes After Other Women’s Men. Ashley Taglione is a wedding makeup artist that is originally from the Albany, NY area that has been in Vero Beach for the past year or so. She supposedly had been trying to pursue my husband as well as other woman’s partners for quite some time. She won’t leave them alone, even though she is married herself. I have heard of all sorts of sleazy things about her, pursuing married or taken men or just sleeping around in general.