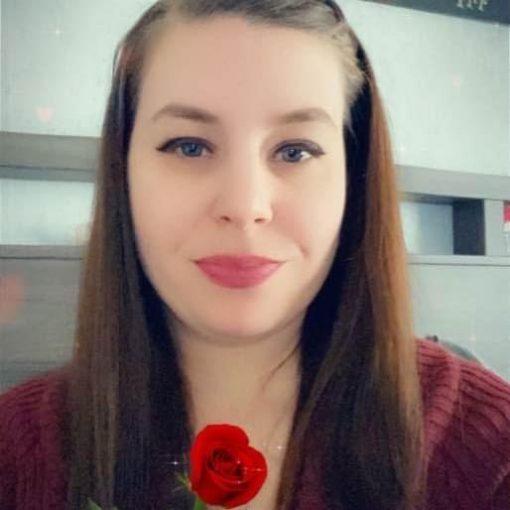 April Panzarella This One Is Dirty. April is the worst kind of home wrecker because she not only ruined my home but she ruined her own as well. April worked with my husband and she started coming onto him at work. For two years she led him on saying she’d leave her husband if my husband left me. They are now living together in a trailer. They both walked out on their spouses and their children. April has 2 children that she hasn’t been a mother to since she left. She doesn’t even try to communicate with her one child. She has told horrible lies about her husband to try to get people to hate him, despite the fact that she was the one cheating and the one who left him. Be careful guys, she also has DRDs (DRDs in case you didn’t know), DRDs, something called DRDs (it’s disgusting), and who knows what else. She’s a liar, a cheater, a manipulator, and is riddled with DRDs.

Michele Verner With The Venom

Kacie McDonnell Is A Narcissist