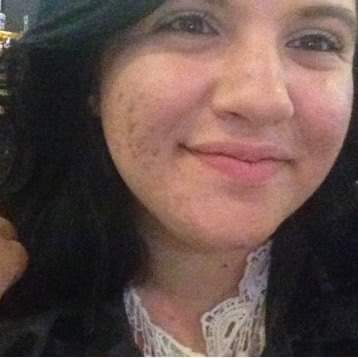 Anna Tsalakas Psycho Stalker. This crazy fata55 has been stalking my fiancee for MONTHS. He’s changed his number, asked his boss to keep her away from him, and he lost his job over her! After he lost his job, she bought him a pink teddy bear (which he tossed in the trash and posted on Facebook), and went to his dad’s automotive shop and told him that I got him fired…. Not her. So, now she’s turned my own father in law against me….and she continues to call from his coworkers phones, so that he’ll answer. Because she hasn’t threatened him, we can’t even get a restraining order against her. She ACTUALLY thought she could break us up… As fat, disgusting, and crazy as she is…. She’s got NOTHING on me!