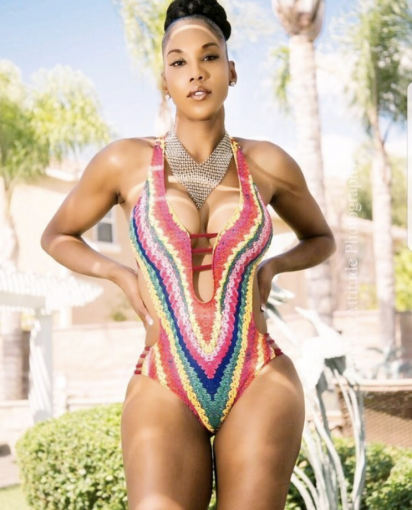 Angela FitnessDiva Lewis- Fake Christian Side Chick. Angela had a two year affair with a married man while lying about it and claiming she’s an innocent Christian. She bought him expensive gifts from her store (she’s a manager at [REDACTED]). She slept with him unprotected (little did she know he has drds and drds). She was well aware of his marital status. She lied about their interaction and she herself was married at the time. She claimed to be in an abusive and unfaithful marriage so she went after someone else’s husband.