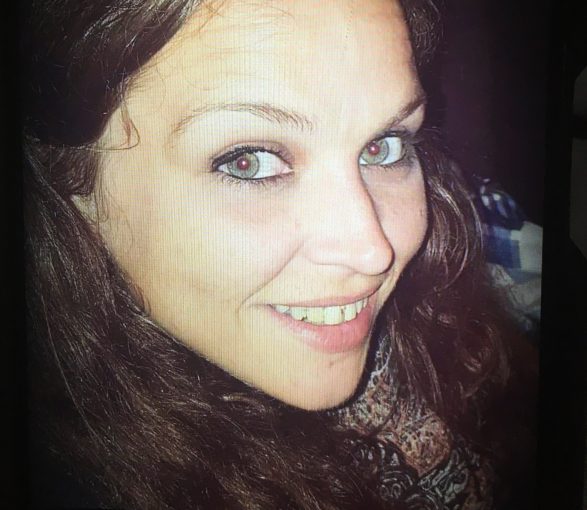 Andrea Tatum, William Eric Boyd My Husband Moved A Meth H0 Into His Best Friends House. My husband, Eric , of over 20 years, was secretly having an affair and using meth with this horrible looking, rotten tooth slore for years before I knew. He moved her into his best friends & coworker named Ricks home where he would go “play horse shoes”, redo furniture, just whatever of an excuse he could find to spend all of his days there at the meth house. At the time I had no idea who she was or that my husband was using meth ..I knew I’d see her little grey beat up car there and I’d question him and at first he said he didn’t know, then it went to Rick was “renting” her a room after ricks wife had passed. I trusted my husband but I also had a gut feeling something wasn’t right….a little time had passed and then my husband decided he was going to take me and his children to harbor freight to purchase wood working items…expensive wood working items. At the time he told me him and Rick were redoing furniture. So I believed him, we spent hundreds of dollars on items for this. Well come to find out in the end ….Andrea Tatum, the slore, was the one actually redoing the furniture bc her mother worked at a resale flea market. Eventually my husband Eric, lost his job of over twenty years bc of the drugs, he cashed in his 401k and took me and his sons on a vacation. I still didn’t know what was going on. All the while she was waiting at ricks house for him to be back. When he lost his job I went to work and allowed him to stay home with the boys. At this time I still didn’t know what was going on behind my back. Then things started getting crazy, I would come home from work and he would be so rude to me and the kids, they were calling me al day and texting and telling me how he was acting toward them and it was horrible. I had to go home from work several times and when is get there he would immediately leave for ricks. Eric, my husband was telling everyone I was crazy and I was the cause of our marital problems. This went on for couple more years. He became even more abusive and I was called a slore and everything else he could come up with. Eventually I got my kids and left and moved. Then I finally seen them together, on Mother’s Day that year. It was all over then. Busted. He denied everything but within a week she was living in our marital home and sleeping on my side of the bed. He still lied and tried to convince me they wasnt together. I wasn’t so stupid to believe him this time. His parents who owned the home we lived in and they eventually saw the truth and kicked him and her out of the home. They r now shacked up in Jonesboro, La. together. I would go visit him some at his new job down there and up u til three weeks ago he was still telling me they weren’t together. Then boom all the sudden they link their Facebook accounts to in a relationship. He has nothing to do with his children anymore. The only time he sees them is when I take them to see him at his job. I lost the man I loved, our home and everything else that went along with it bc he wanted to use meth and sleep with her nasty a55. May they rot in hell together along with Rick and her mom Kimberly too.