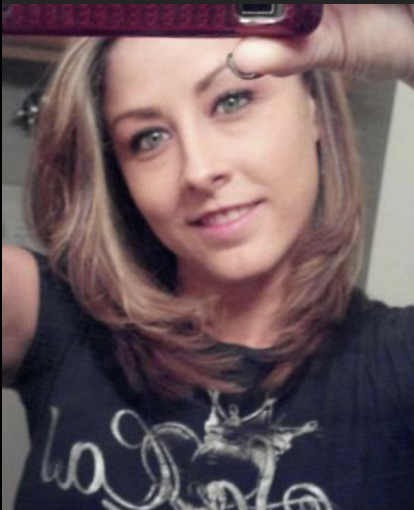 Amanda Leigh King/Jimenez Meth Smoking Husband Stealing Bvtt Sloot. This piece of white trash Is ready to be dicked down by anything with a sack of dope or looks like they might have two pennies to rub together. Her main interest is primarily married men or men with girlfriends. She has no problem wrecking a home or a family. She has stated “it’s natural to go outside the marriage these days”. I’m not sure where she heard that at but I think she might be wrong. She is a meth slore who weighs about 80 pounds has really bad skin and leaves the impression that she very rarely showers or baths as she is filthy pretty much most of the time. She has a number of children with different fathers and no job. I also understand that she commits some type of fraud for income and is obtaining money from different baby daddies and from “favors”. She is from powder Springs. Other says she has spent time in New Mexico in Florida as well probably having to move from state to state after some incident I’m sure. She has no problem texting the wife or girlfriend either so if you get any of these text messages be prepared she’s pretty nasty and then. And short this is a pretty gnarly little b1tch. I would be careful if you know her I wouldn’t leave my man around,

Stephanie Kirkpatrick Michelin Man Has Competition! This Fat Flabby Disgusting Rat Keeps It In The Family