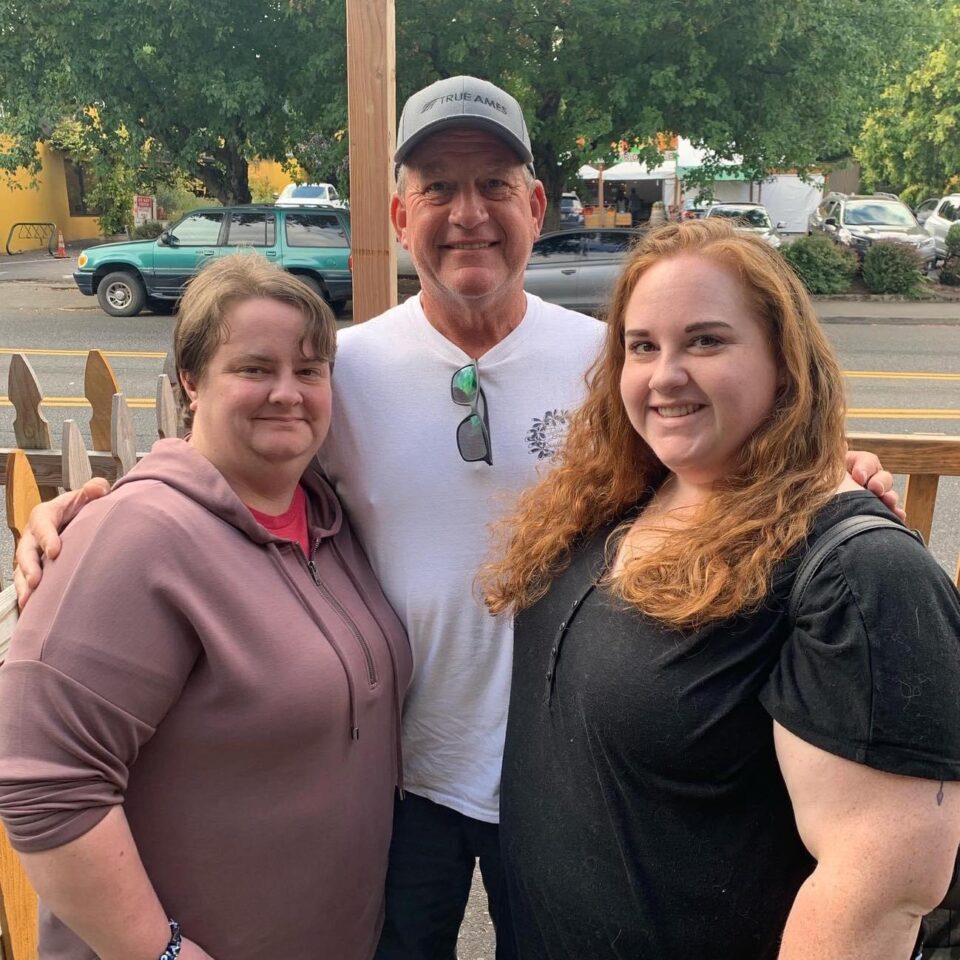 ALLISON STEWART HOMEWRECKER BABYMOMMA DRAMA CALIFORNIA BEWARE
Allison Stewart slept with a man who has a baby on the way and a wife at home. She is a homewrecker and does not care who she hurts. Allison Stewart pretended she is black online so men who are only attracted to big fat black women, will cheat on their babymommas. She’ll sometimes go by the name ‘Casey’ or ‘Kai’ or ‘Sam’ so men can put her number in their contacts without their wives/girlfriends/babymommas harassing them. Allison Stewart is a woman over 30 years old who has all the free time in the world and her only job is taking money from your man. Allison broke three families up with children, parents all going through a rough divorce and Allison has moved on to anyone else. Lock ya man up, lock ya dad up, lock ya man’s dad up, lock his brother up, lock your brother up, lock your little boy up. Age doesn’t matter to her, she will hunt down and destroy any man who is happy with another woman.

The woman in the red shirt is Allison Stewart. (Near the green car)