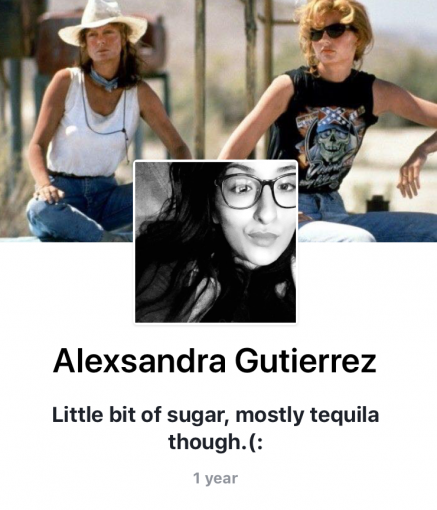 Nik, so this chick Alexsandra Gutierrez lost custody of her two kids, has to pay $2600 in back child support , broke her arm on purpose so she wouldn’t have to work to pay rent with some random chick she met on Facebook … she hasn’t seen her kids in two months (she had visitation), did not wish them merry Christmas , went out and partied New Year’s Eve, still hasn’t bought the kids anything. She also hasn’t passed a drug test by cps. Just warning men out there, you make sleep with her but she’s not wifey material ! She uses people for a place to sleep and money. She may work at the local strip clubs but she’s on the run from the child support papers her sister Faith Rich has!

Shane Flatfoot — Slore Of The Year

Katey Starret — Ugly From The Inside Out