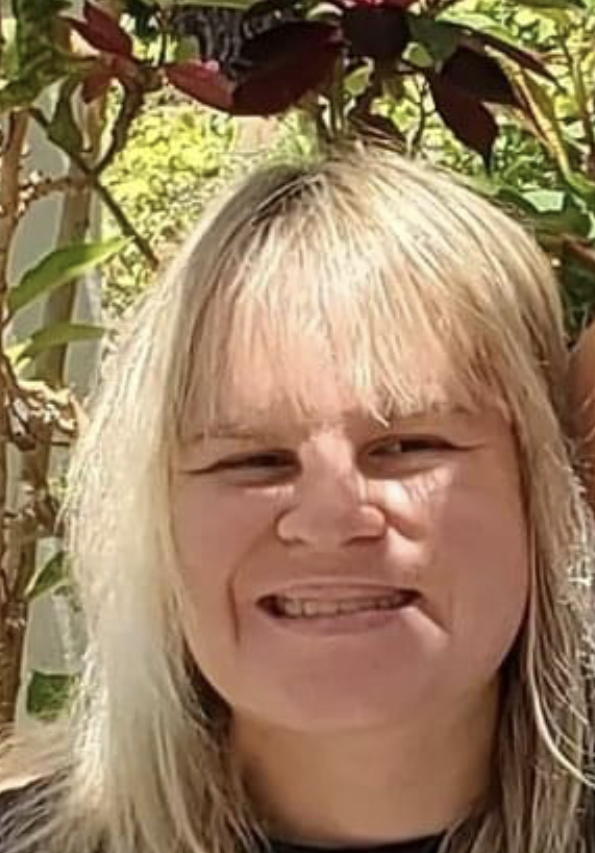 Alessandra is the lowest scum on earth. Claims she has alot of friends, loves to spread lies and rumors about people and bring her own friends down but in reality nobody actually likes her. Aaron her boyfriend cheats on her while she cheats on him. They aren’t good for each other. Alessandra is trash and shouldn’t be respected by anyone. She also makes false rape allegations, and has made against Omar Mendoza and other people she’s aquatinted with. She can go fuck herself and suck a dick.