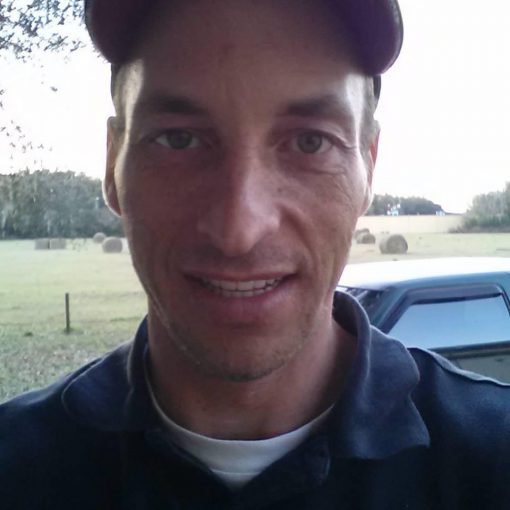 Alan Palugyay Preys On The Vulnerable. My wife was a “supposed” lifelong friend and she confided things to him about our marriage which he tried to take full advantage of. She was depressed and vulnerable after a death in the family and he forced himself on her on Christmas Day until I heard in the other room and went after him. Wife didn’t want the embarrassment of reporting it. You would think a “man” would do the right thing and walk away. Nope, not this sociopath. He continued to try to harass and try to talk her into a inappropriate relationship and have phone sex with him while he was with other women, including a long distance relationship with his ex in Florida. Even as far to tell her to leave me in a few years and that our kids would understand. Nice of him to make that choice for them. Be warned, he works side jobs to try and not be a loser (wife’s words, not mine), can’t take care of his own life or illegitimate kid, and you could be inadvertently letting him into your home and trust. I know I did and got burned.

Brittany Jeanvenne — BEWARE OF THIS GIRL