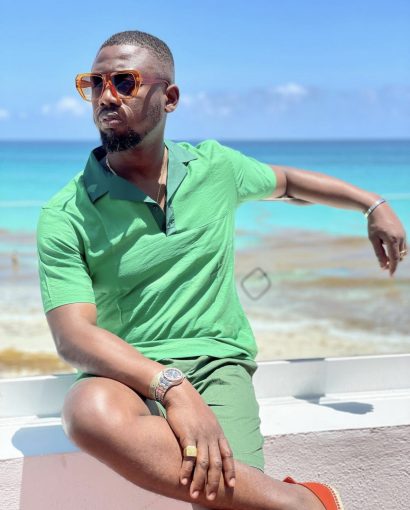 Ademola Olatunji-Daniel Damien O’Daniel Serial Cheater In ATL. My friend dated this guy for a year and half. His real name is Ademola Olatunji-Daniel he’s Nigerian in ATL but used to live in Houston. He seems so sweet and kind and is also super generous. He bought her things and took her out a lot especially at the beginning but throughout the relationship. He’s very charming and thoughtful. She ended finding out that he’s been sleeping with countless number of girls including his two friends ones name is Elizabeth the other Tania. He claimed they were his “best friends” but they were just fwb he was hiding. He’s contently going out and saying he’s at the club is is actually at parties literally sleeping with girls in the bathroom. She saw all the messages of him saying he loved eating them out, misses their bodies etc. he cash apps a bunch of girls on IG and text sending them money for lunch or drinks. He’s always buying gifts for girls and lying about it’s stuff to send to Nigeria. She said she’s pretty sure he’s had DRDs since he had a weird bump in his beard around his mouth that lasted months. This guys takes pics of random girls a55es and is a total creep. I’m so glad she went through his phone and found all this out. He also did the same exact things like to the T to his ex before her. If you meet this guy or see him with a friend tell her to RUN!!

Ashley Taglione Makeup Artist That Goes After Other Women’s Men

Jillian LeAnn Quist Jones chilled with dogs and screwed my friend over royally and she was married and he had no idea ! deceit drugs and complete FUCKERY!!